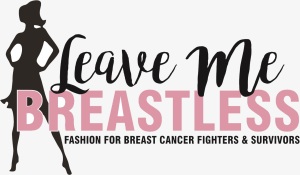 Sometimes I really wonder why I started this blog. I mean, I have committed myself to writing week after week about something in my life that was hard – traumatic in fact. Here I am bearing my soul to you all, opening old wounds and sharing parts of my life that many people wouldn’t dare disclose. I’m vulnerable and with vulnerability, I’ve opened myself up to criticism and ridicule and I have consciously taken this plunge into the unknown.

As I sit and contemplate why, I just know it was something I had to do. Yes, at times I worry I am too open, but the benefits of this blog far outweigh the small insecurities that I feel from time to time. You see, I was one of those people who felt terrible for all the people who got cancer and genuinely felt sadness for their experience when I would hear of it. But if I’m honest, I would put myself in the category of ‘that will never happen to me’. Yep, I totally thought that I’d slip through unscathed and guess what? I didn’t.

I can recall ever so clearly the day I found out I had cancer. I had noticed but ignored a thickening of tissue on the top of my right breast for probably around 6 months. I was busy with working and two small kids so it wasn’t a priority for me at that stage, but it should have been. I was at the doctor for something else and as I was about to leave said, ‘Oh and while I’m here, could you just check this thing I’m feeling on my right breast’. The doctor agreed and she too could feel what I could feel, yet didn’t seem alarmed. However she thought it best to send me for an ultrasound. Good thing she did.

The next week was a bit of a blur but by Tuesday I’d had a very long ultrasound, numerous mammograms (that found nothing I might add) and biopsies from which I was told my results would be back to my doctor by Friday. It was school holidays and we were having a BBQ with friends who were visiting from Sydney when my mobile rang at about 5.30pm on the Wednesday afternoon. I did think it was a little strange when they said they had test results they needed to see me about and could I come in at 10am the next morning. I genuinely wasn’t too worried though as the doctor who was taking my biopsies wasn’t even sure he should be doing the biopsies, as he thought it just looked like fatty tissue. So I just thought maybe they wanted to reassure me early that everything was fine. I mulled over it and coming from a medical family, I texted my mum to see what she thought. She just wished me well and told me later that alarm bells were ringing for her but she didn’t want to worry me.

The next morning, my husband dropped me off to yoga as I had planned and then I walked next door to my doctor after the class. A dear friend of mine who was doing yoga with me thought it might be nice for someone to come to the doctor with me and while I reassured her that I wouldn’t need her to worry, she insisted. She said she would just sit in the waiting room for me. I honestly didn’t think it was a big deal, otherwise I would have got someone to look after the kids and Steve would have come with me.

So my doctor was away at the time and I was seeing a doctor I had never seen before. What a terrible thing for her to have to do…tell someone she’s never met that they have cancer. So she started to explain that there were 2 things tested and one came back benign but unfortunately….and all I heard after that was the word ‘carcinoma’ and I knew was basically another word for cancer.

I actually chuckled in my head, you know that chuckle you do when you can’t quite believe something is happening to you. It’s like an out of body experience. It’s actually too soon to even break down about it because it doesn’t seem real. She asked me if I had support and part of me wished Steve or my friend was in the room with me but the other part of me wanted to save them from having to see my ‘I’ve just found out I’ve got cancer’ face.

So she very kindly helped me make arrangements with the surgeon (yep it happens that quickly when you’ve got cancer) and I walked out of the room and headed straight to the counter to pay. I didn’t look sideways at my friend at all and that’s all it took for her to know it wasn’t good. Once I had fixed up the bill, I turned around to look at her and leave and as soon as our eyes met, I burst into tears right there and then in the waiting room. I had to say those three words, “I have cancer” and that hurt. It did happen to me.

So once again I had left Steve waiting as he was driving around the block wondering when I’d come out. I knew that once I left the doctor’s surgery, he would be out there (probably cursing me for taking so long) so after a very short conversation, I embraced my friend and said goodbye with us both in tears. I still feel bad for dropping that bombshell on her and then leaving, but it was time for me to be with my family. When he saw my friend and I say goodbye, he knew it wasn’t good. I am so grateful that my boys were asleep in the car when I had to tell my husband, ‘I have cancer’ and ring my mum and say “I have cancer” but I eventually I had to tell those innocent little souls about this cancer thing that mummy had. That was probably the hardest of all.

So I guess my point in writing all this, is to get the message across to you to take breast cancer seriously or any cancer for that matter. Know your body!! It honestly could happen to you and early detection is the difference. I must admit it does annoy me when I ask people to check their boobs and they say ‘Oh I know, I should. I’m so hopeless I keep forgetting. I really should do that. I don’t know how blah blah blah’ because that is an in my face example of someone who thinks it won’t happen to them. And with the statistics so high (yes with a reasonably high survival rate), it is highly likely that before the year is out, another person I know will have breast cancer and will be coming to me for support (which I will gladly give).

If I had taken myself off to the doctor the first time I felt something, I may still have breasts. Obviously I don’t know for sure if I would or not but in the back of my mind, I do sometimes give myself a hard time for not being more proactive sooner. Of course you can’t dwell on the past and we all make mistakes (I have certainly made my fair share of them) but I would like to impart this awareness on to you so that you can think about what I’ve said if you are ever in that situation. I want to be that difference.

You are the only one who truly knows your own body and what feels right. Promise me that today, you will tell everyone you see to check their boobs. 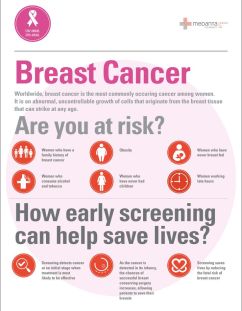 As we approach the end of the post Christmas sales, I thought it might be nice to show you some great fashion items I found in the sales and in more affordable shops. I hate paying full price and really don’t think you have to spend a lot of money to look great. Even if these particular items don’t appeal to you, check out these stores as they have many items that would suit breastless women. 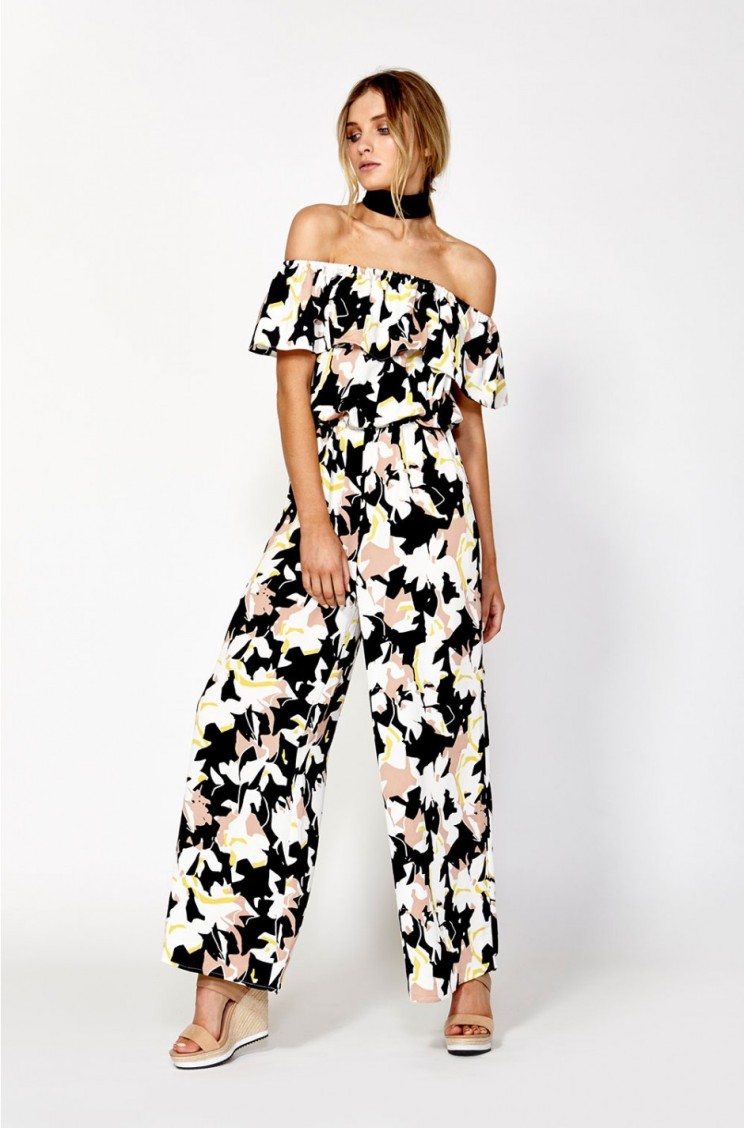 Have a wonderful week!

I am breastless and beautiful.